PREORDER the THIRD ISSUE of the YSCARIOT: SPHERE OF LIGHT digital comic book for $1.99

BUY the FIRST ISSUE as a digital comic book for $2.99 (Until December 1st)

BUY the SECOND ISSUE as a digital comic book for $.199 (Until December 1st)

ATTENTION BUYERS in CHINA! You can receive a paperback copy in a matter of days! The book can be sent to you via postal anywhere in Mainland China, or personally delivered and signed by the author directly within three days of purchase! Just add YOURXELLENCY on WeChat for more information!

Yscariot: Sphere of Light (complete novel)is also available on eBOOK and paperback format.
Please note that prices are locked at Amazon’s suggestion and cannot easily be changed. Also note that this title is not owned by a big company and is independently owned.

You can also purchase the eBooks in Special (Subscription) and Standard editions.

The Special Edition is a subscription to the original release of Sphere of Light and will also include bonus content.

The Standard Edition is released without any updates aside from readability and minor correction updates.

The standard edition is also available on Google Play

The second novel is currently in the works but is available for permanent purchase at the lowest price offered, 99¢ until the next update. Currently, the book contains a verse lost from Sphere of Light and two verses from Wrath of the Royals.

Yscariot™ is the story of a Heroic Fantasy novel with 3-chapter novellas being released seasonally between 2014 and 2015. The story and all of the initial art was created by the author, Marcus Medina. Illustration work is provided by Gladys Betiles.

Primarily focusing on the Hero’s Epic, it ultimately follows the life of Yscariot, a troubled teenager, who inherits a power that changes him into a superhuman. The story takes place on a modern Earth in an alternate universe.

Originally a high school short story project, the story was created over a 2-year time span (first drafted in September 18th, 1998) and carried over receiving improvements being made in order to add more life to the characters and the world that they live in. The story’s blueprints during the 20 years of its conception was finally put into work in January 2013.

A few themes and issues in the story cover: bullying, art of fighting, and mysticism. More information will be revealed during the release of the completed story.

The Gospel of Yscariot: An original story created between 1998-2001. The story contained 6 parts which are now recognized as Chapters. A chapter is about a full-sized book long. For example, Yscariot: Sphere of Light, is a single chapter and is currently over 65,000 words long.

The Chronicles of Yscariot: are a series of side-stories intended to go deeper into the Yscariot storyline. So far, most side-stories were created between the years of 2002-2013. The last and only side-story was created in 2013 before a new idea to expand the world was conceived in Shenyang, China in 2015. Another idea to expand into other area of Yscariot’s map was created in 2017 in Shanghai, China years later. 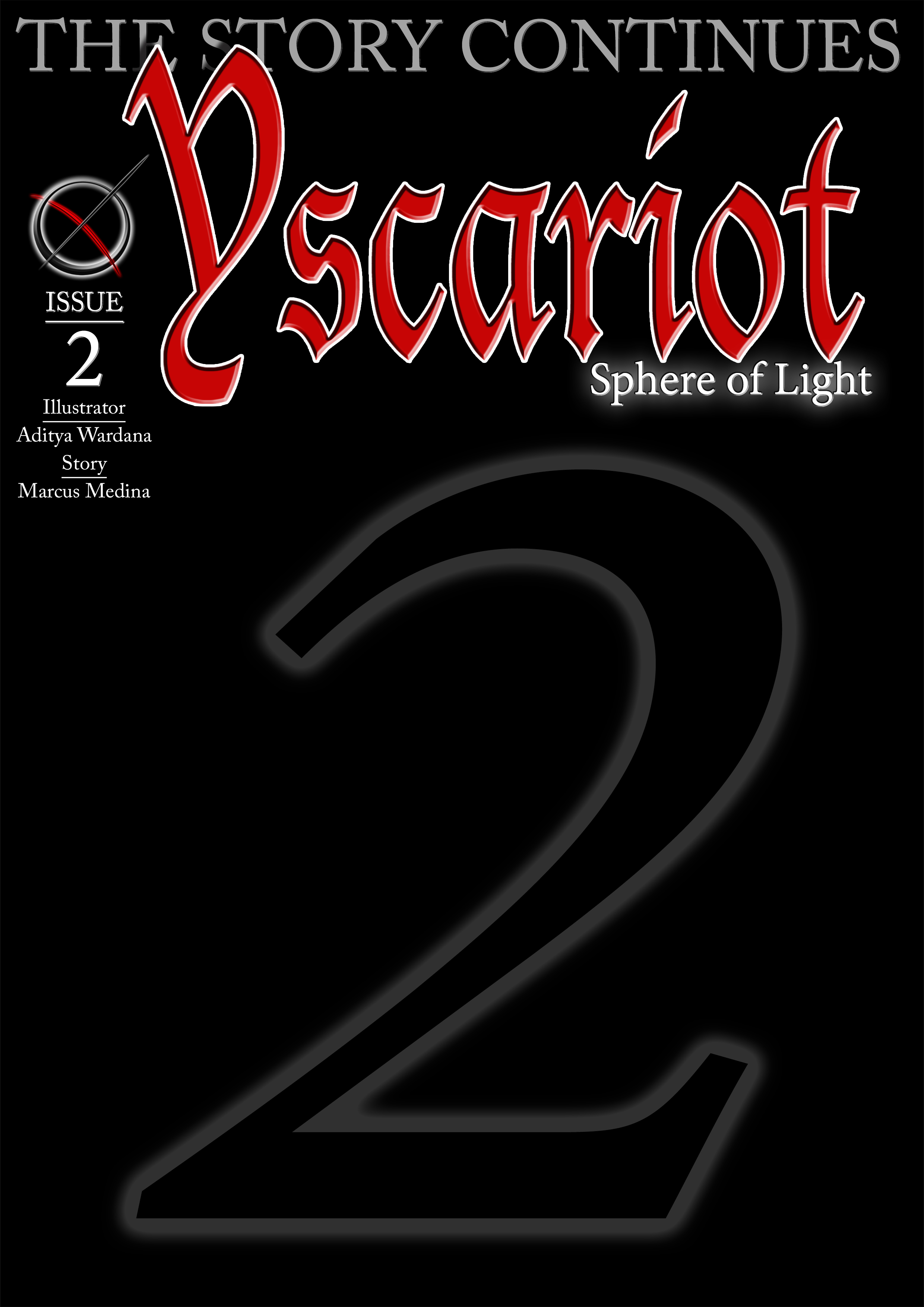 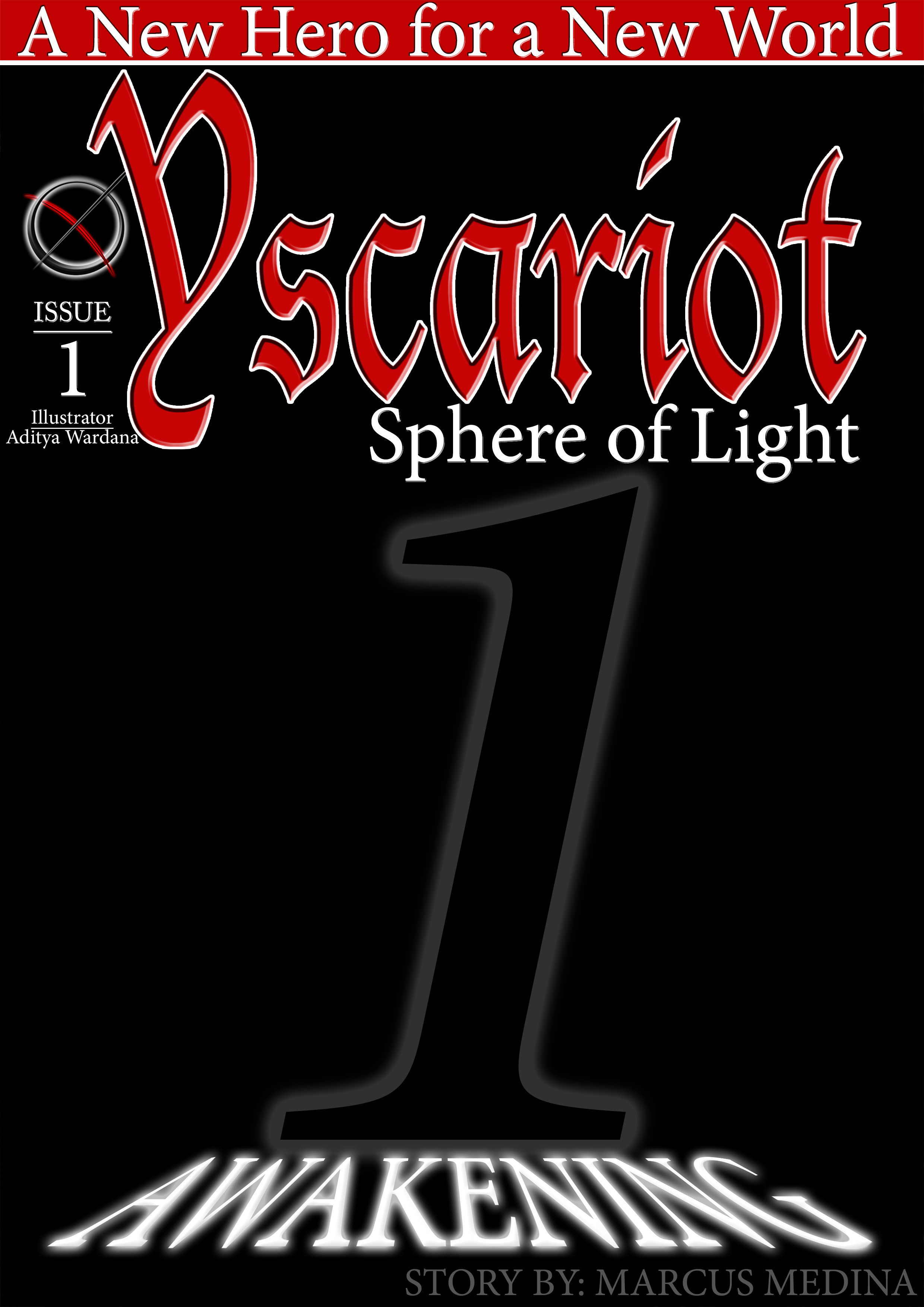