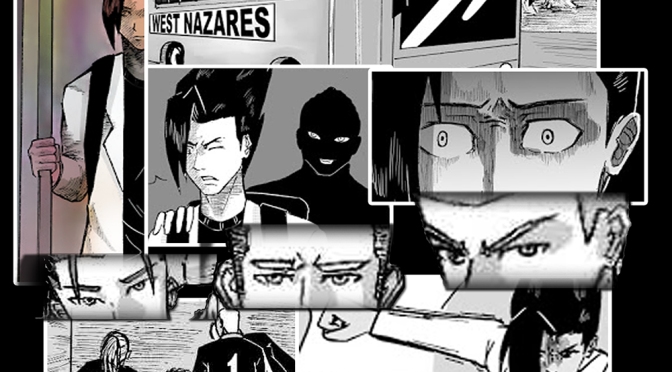 The second issue of the Yscariot comics had been released EARLY!
Yes, it’s true! You can order it days before its intended release date of April 20th. It is now available for purchase on Google Play at the link provided: https://play.google.com/store/books/details?id=A52SDwAAQBAJ

Like other books released in the past, Issue Two features a traditional temporary cover with updates soon to follow. It also hosts additional scenes not found in the original novel, but where intended to help readers understand the world that the characters live in. Updates for the digital versions include information pages, blurbs from the artist and creator, and a cover by a feature artist. Such updates will be automatic with the cover artist to be announced and determined later.

Following this release, a Spanish, Russian, and French translation of Issue One will be announced on a later date as well as upcoming news on the second novel’s (WRATH OF THE ROYALS) standing and the plan to release the third comic will also be announced.

Words from the creator of Yscariot:
To keep these works coming faster, we need your support. For most of the the last and past year, I have been the sole source of building the story, but I can’t do it alone. Yscariot is heavily dependent on you, our current and prospect supporters and followers to create the next new superhero for a new age. Whether or not this story or comic is for you, there are always people who may be interested in this story, so please let them know about Project Yscariot! It may be a 20-year old pre-planned project all saved up as notes and data on paper, computer, and even my own mind, but it is still new to the world in its telling. I hope to create an exciting story that has its own life for as long as the world allows it to. Thank you. 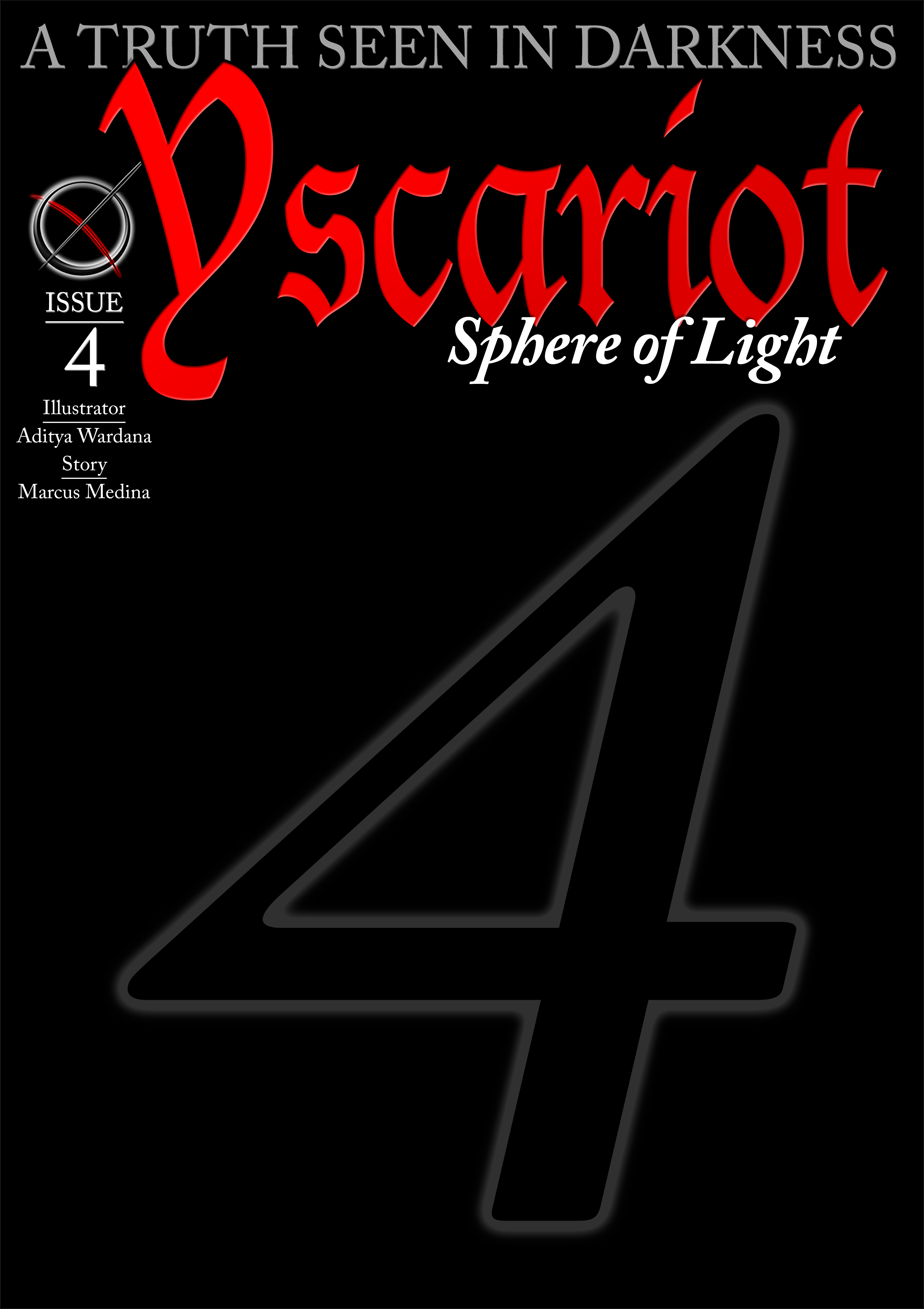 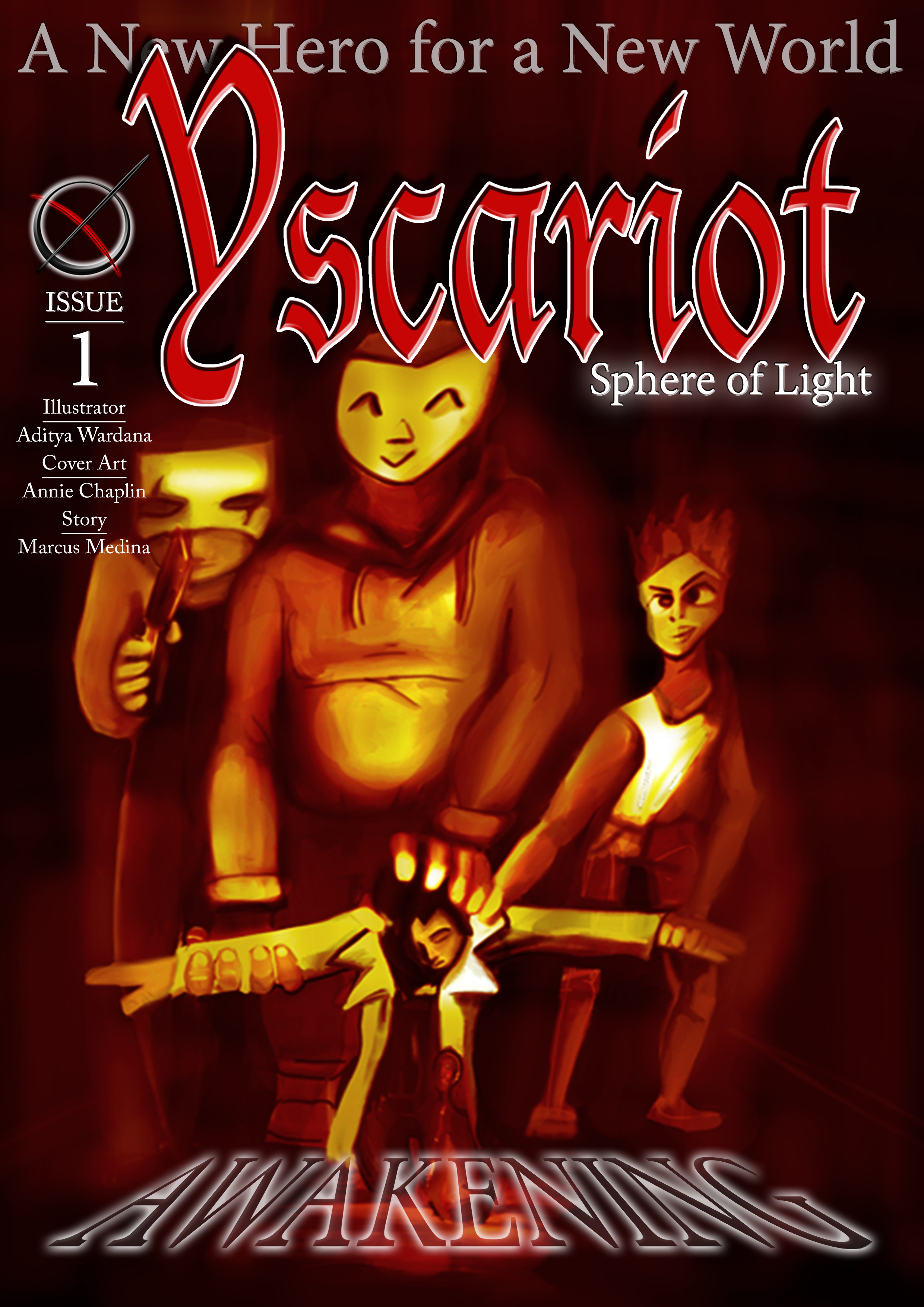 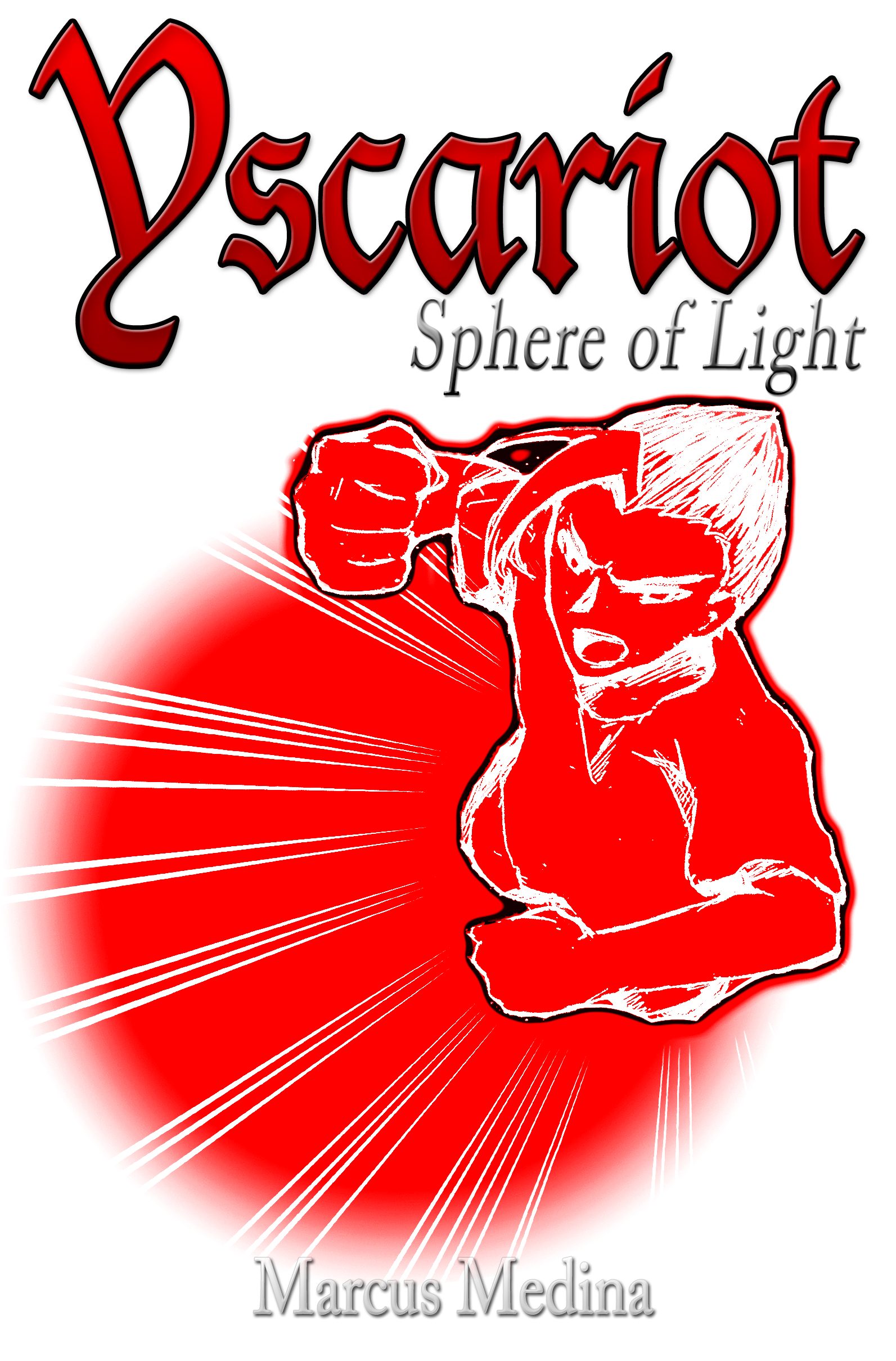